Home » News » "This Must Be The Place". Future Cities Report

"This Must Be The Place". Future Cities Report 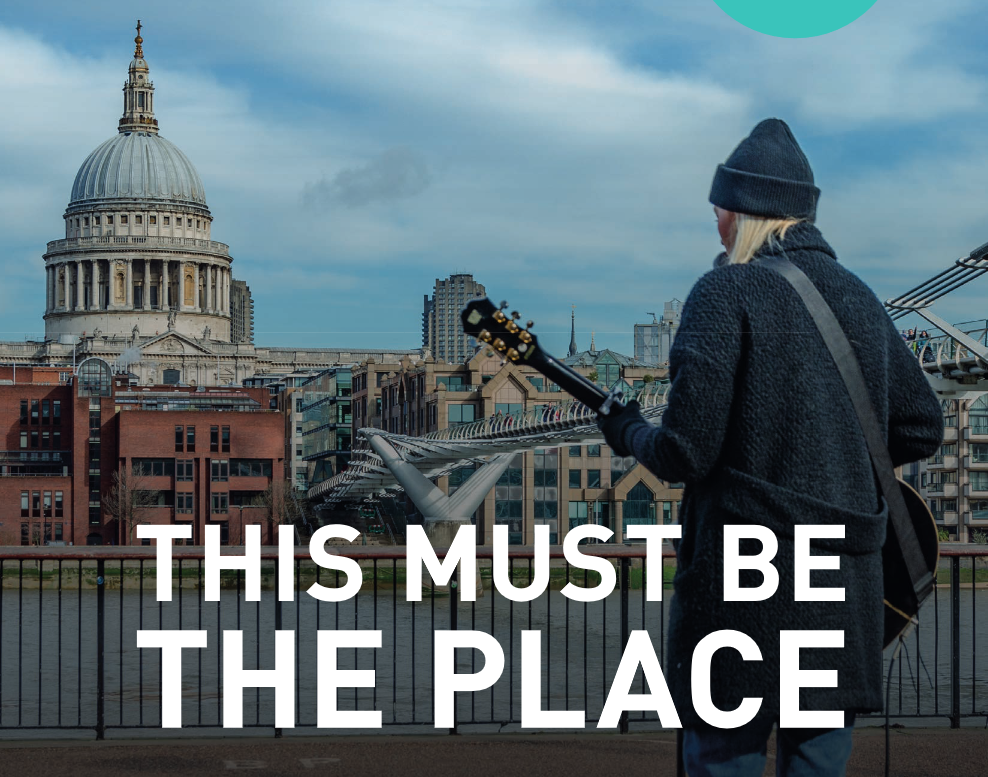 Sound Diplomacy and Legal and General recently launched a new report called "This Must Be the Place: the Role of Music and Cultural Infrastructure in Creating Better Future Cities for all of Us".

This is the first in-depth report on the role of music and culture across the future cities debate and a landmark report linking creativity with construction. With it, the authors aim to develop a new Future Cities model, one that builds music and culture in to the core of a place, rather than bolt it on after its design, development and implementation. Cities are cities of communities and creators. They must be cities of agency, cities of diversity and cities of experience. But they must also be viable. Bringing music and culture to the forefront of the development process and envisaging its impact on places in 5, 10 and 15 years will make places better. To do this, this report provides 10 key core values for any architect, planner, urbanist, developer, city council member or citizen as a guide.

Click here to see the full report (only available in English).