Advancing urban rights. Equality and diversity in the city 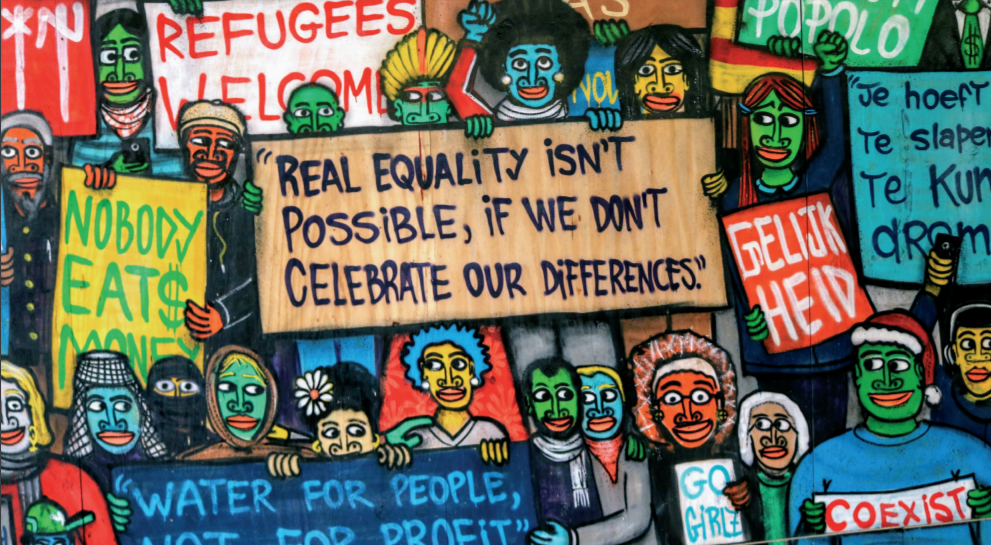 The monograph engages with issues, related to the Right to the City, urban and human right, the promotion of diversity, and guaranteeing equality for all as responsibilities of cities and local governments. It focuses, in particular, on identifying and analysing redistribution and recognition policies, especially at local level, institutional change and social production of the city in an increasingly urban world.